John Corbitt – aka Opie – who was 20 at the time, decided to start selling snowballs from an 8 ft x 8 ft “shack” that he built in a weekend with his ole friend Beansie, who lived in the house behind the stand.

The “snowball stand” did not have a name that first summer. But a name quickly became apparent to John and everyone who had known him growing up.
When John was young, he showed a strong resemblance to a young boy on the Andy Griffin show;  whose name if you could guess was – Opie.

The name stuck, and a business began to bloom.

People were drawn to the newly built “snowball stand.” The community loved the great tasting snowballs and friendly service. It soon became an ideal place to bring the family for a sweet treat that could be enjoyed on the picnic tables and fresh summer lawn. It quickly developed into the designated hangout spot.

Opie ran the stand himself for the first 3 years. After the business began to take off and his college career came to an end, Opie then leased the business out to trusted friends. Over the next 30 years, these friends helped maintain and preserve the tradition of a great tasting snowball and friendly service.

In 2003, he tore down the old “snowball stand” and constructed the building as it stands now; keeping the traditional snowball, only to add Soft Serve Ice Cream & Shakes.

That summer, a young 19 year old Jenn Centineo ran Opie’s for 3 years to help put herself through college. In 2006, Beth Reymann ran it for the next 10 years, building the business as it is today; with her many clever ideas, an expanded menu and her generous support to the Cville community.

Starting the summer 2016, Opie’s legacy continues as his wife and two daughters run the business.

Almost 40 years later, Opie never imagined his business would still be up and running. He remembers the many babies and kids he served those first 3 summers, who now come up with their kids! The tradition carries on….

Please send us any pictures or old memories/stories you may have of the old stand or property, we would love to post them on the site.

Thank you for the many years of support – we couldn’t have done it without you! 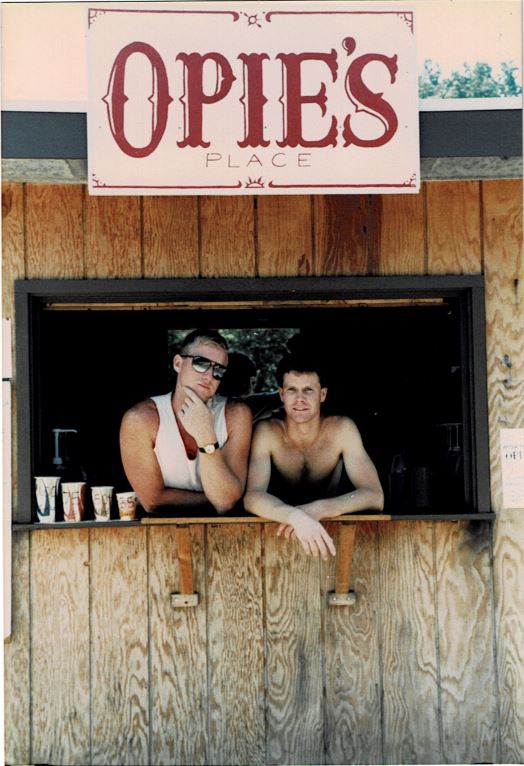 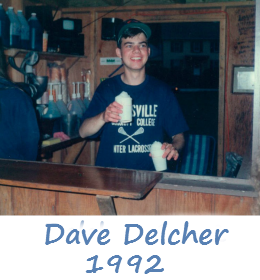 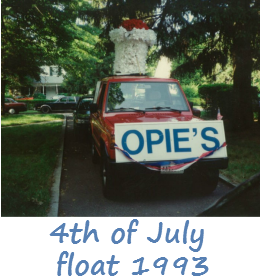 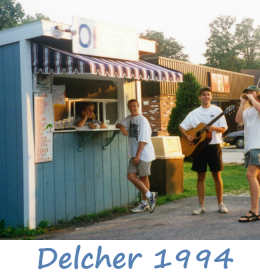 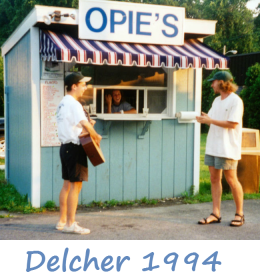